Mercury poisoning is the result of exposure to mercury, a heavy metal that’s seriously toxic to our health. Numerous studies have shown that high exposure to mercury changes and poisons the central nervous system, which can result in irritability, fatigue, behavioral changes, tremors, headaches, hearing and cognitive loss, hallucinations and even death.

Mercury exposure can also negatively affect the cardiovascular system, causing high blood pressure in humans and animals. Ideally, we would all have zero mercury internally present in our bodies. However, due to our diets, environmental exposure, choice of fillings and vaccinations, almost every single person in the world has at least trace amounts of mercury in his or her body. In September 2016, researchers published a first-of-its-kind study showing amalgam fillings significantly contribute to prolonged mercury levels in the body.

The University of Georgia researchers also identified the magic number of mercury fillings it takes to increase levels in the bloodstream.

The results show that individuals with more than eight fillings had about 150 percent more mercury in their blood than those with none.

The average American has three dental fillings; 25 percent of the population has 11 or more fillings. According to Mayo Clinic Medical Laboratories, mercury is released from an amalgam filling daily by the simple and necessary act of chewing. The daily amount is said to be two to 20 micrograms a day.

Chewing gum causes the release of mercury from amalgam fillings  “greatly above normal.” To make a concerning situation even more concerning, our mouth’s flora converts some of this mercury to oxidized mercury and methylmercury, which have been shown to then be incorporated into the body’s tissues. Elemental mercury toxicity (which usually occurs in the vaporized form) can cause: mood swings, nervousness, irritability, and other emotional changes, insomnia, headache, abnormal sensations, muscle twitching, tremors, weakness, muscle atrophy, and decreased cognitive functions. High exposures of elemental mercury can cause kidney malfunction, respiratory failure, and death. Organic mercury toxicity (most frequently in the methylmercury form from ingestion), causes neurological malfunctions, and especially in a fetus, impaired neurological development. Other symptoms include: peripheral vision impairment, stinging or needle-like sensations in the extremities and mouth, loss of coordination, muscle weakness, and other impairments of speech and hearing. Pts time to take a stand with us. 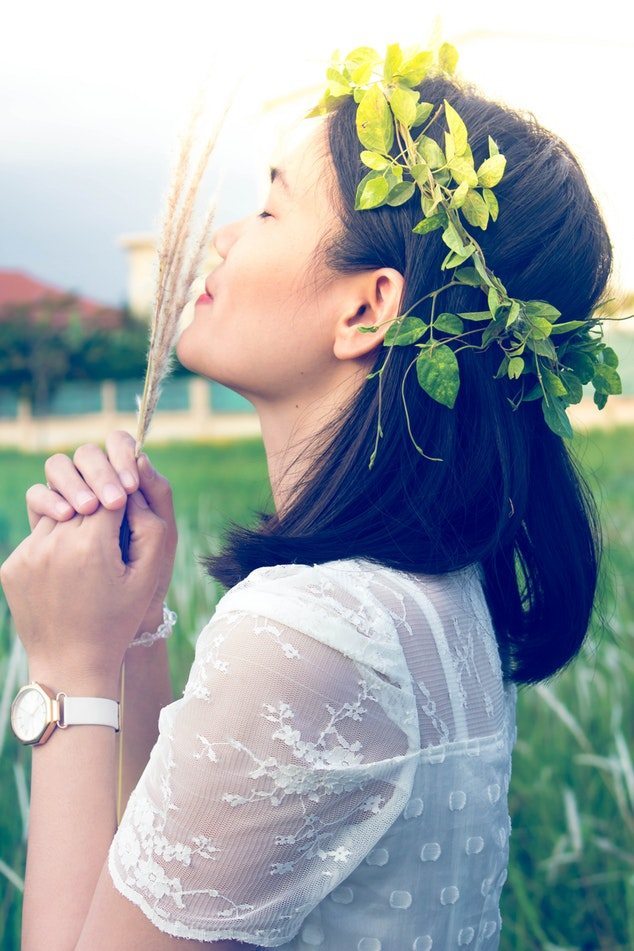 Say NO To Water Fluoridation

There are very good reasons for not putting fluoride in the water supplies. It is a drug. If you wanted some to ingest, you'd have to get a prescription. And there are good reasons for why we don't purposely add any other drugs to our water.

In the U.S., about 70% of public water supplies are fluoridated. This equates to approximately 185 million people, which is over half the number of people drinking artificially fluoridated water worldwide. Some countries have areas with high natural fluoride levels in the water. These include India, China and parts of Africa. In these countries measures are being taken to remove the fluoride because of the health problems that fluoride can cause.

Why is it that the governments that fluoridate don't investigate any of the things that I have just listed, and yet spend most of their time attacking the methodology of the studies that have found harm in India and China and elsewhere? [The loss of credibility is], I think, the most rational explanation that I have come up with.”

The Smallest act of kindness is worth more than the greatest intention.

The Fight Against GMO Foods 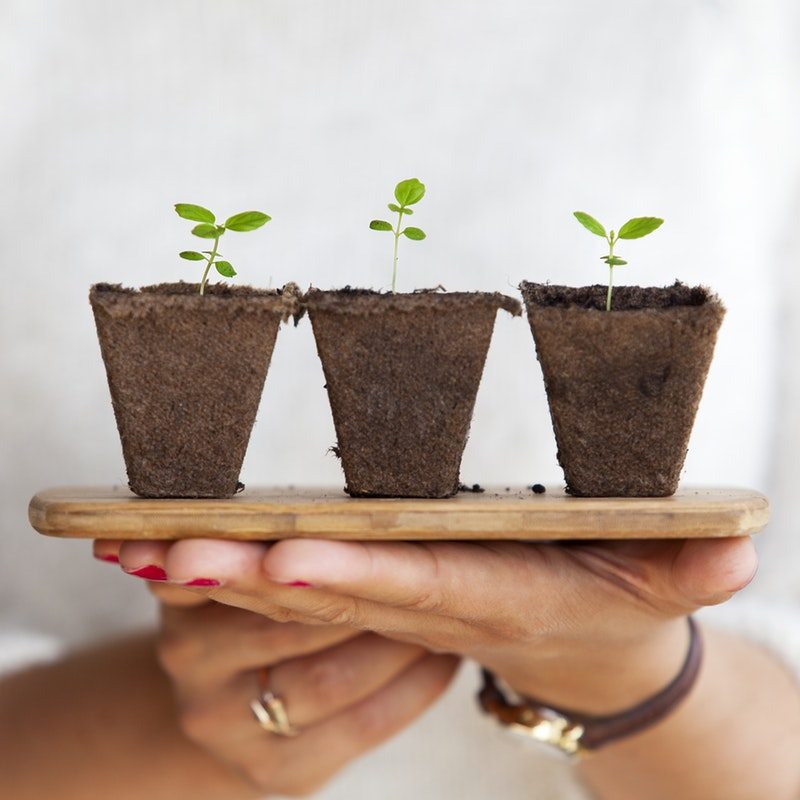 Non-GMO means non-genetically modified organisms. GMOs (genetically modified organisms), are novel organisms created in a laboratory using genetic modification/engineering techniques. Scientists and consumer and environmental groups have cited many health and environmental risks with foods containing GMOs. In genetic modification (or engineering) of food plants, scientists remove one or more genes from the DNA of another organism, such as a bacterium, virus, animal, or plant and “recombine” them into the DNA of the plant they want to alter.

By adding these new genes, genetic engineers hope the plant will express the traits associated with the genes. For example, genetic engineers have transferred genes from a bacterium known as Bacillus thuringiensis or Bt into the DNA of corn. Bt genes express a protein that kills insects, and transferring the genes allows the corn to produce its own pesticide. One of the main problems with genetic engineering is that the process of inserting genes into the DNA of a food plant is random; scientists have no idea where the genes go. This can disrupt the functioning of other genes and create novel proteins that have never been in the food supply and could create toxins and allergens in foods.

Zero Waste is a philosophy that encourages the redesign of resource life cycles so that all products are reused. No trash is sent to landfills or incinerators. The process recommended is one similar to the way that resources are reused in nature. The definition adopted by the Zero Waste International Alliance (ZWIA) is:

Zero Waste is a goal that is ethical, economical, efficient and visionary, to guide people in changing their lifestyles and practices to emulate sustainable natural cycles, where all discarded materials are designed to become resources for others to use.

Zero Waste means designing and managing products and processes to systematically avoid and eliminate the volume and toxicity of waste and materials, conserve and recover all resources, and not burn or bury them.

Implementing Zero Waste will eliminate all discharges to land, water or air that are a threat to planetary, human, animal or plant health

Zero Waste refers to waste management and planning approaches which emphasize waste prevention as opposed to end-of-pipe waste management. It is a whole systems approach that aims for a massive change in the way materials flow through society, resulting in no waste. Zero waste encompasses more than eliminating waste through recycling and reuse, it focuses on restructuring production and distribution systems to reduce waste. Zero waste is more of a goal or ideal rather than a hard target. Zero Waste provides guiding principles for continually working towards eliminating wastes.

Zero Waste is a goal, a process, a way of thinking that profoundly changes our approach to resources and production. Zero Waste is not only about recycling and diversion from landfills but about restructuring production and distribution systems to prevent waste from being manufactured in the first place. The materials that are still required in these re-designed, resource-efficient systems will be reused many times as the products that incorporate them are reused. Deconstruction can be described as construction in reverse.

Join SAABP as a member

And for the preservation of our environment.

Donate
Advertise
Become A Sponsor
Join Our Cause
×